Aggressive v Assertive. Which are you? 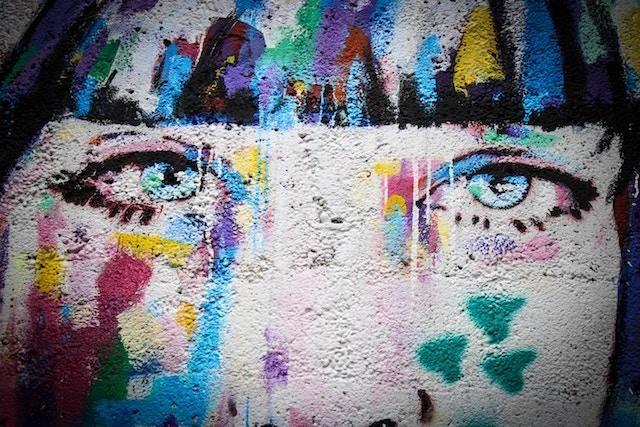 Welcome to my blog post: Aggressive v Assertive. Which are you?

Last summer I worked with a wonderful lady who had developed low self-esteem and low confidence since starting a new job in a senior management role. She is an extremely intelligent lady, well educated, with over 20 years’ experience and highly thought of in her industry.

Melissa (not her name) had been working in her previous role for 5 years and absolutely loved the job and the company. The new company she went to work for, aggressively (irony here) headhunted her over a period of one year and eventually came up with a job offer she couldn’t refuse. They were desperate for her to join their company.

So, Melissa left and went to work for the new company and as time went on it turned out to be a job from hell.

At first, she overlooked her hatred for the new company, she put it down to the normal adjustment period we all need in new job. After about 9 months however, when her new company insisted she go on various interpersonal skills courses, her husband thankfully realised something wasn’t right and encouraged her to see a Coach.

Reading between the lines and knowing his wife well, he realised that she was probably not the problem here, but it was the company. In the short period of 9 months since starting her new role, to those people who knew her well, Melissa had become a different person.

In her own words Melissa said to me it had got to stage where “I literally doubt everything I do, which results in me endlessly checking and rechecking anything I do before I do it which is exhausting. I’m almost silent in meetings, avoid key conversations and I’m annoying the hell out of my husband and close friends because I need constant reassurance I’m doing the right thing.”

Within her first week of being at the company Melissa was told by her direct line manager, incidentally one of the people who had headhunted her, that she was being too aggressive and needed to “tone things down at little”. He politely pointed out that the new company was smaller than her old one and perhaps she needed to be softer in her approach to things.

I’m not going to go into the details about this particular case, but what I will tell you is that aggressive was to become a word she would come to hear almost daily when she tried to do anything and, in the end, she became a shell of the person she was. Literally too afraid to say or do anything.

After a number of coaching sessions, she realised (as her husband already had) that the issue wasn’t with her, the issue was with her new company. As opposed to supporting her in what they had employed her to do, she was branded as aggressive by those people below her, her peers and her small number of superiors.

It was actually staggering that the senior people who had headhunted her to join the company initially had decided to turn against her when she began to uncover the very things she was employed to find.

So, Aggressive v Assertive. Which are you?

There is a lot more to this story actually: bullying, discrimination, but I would like to focus on the aggressive v assertive bit for this blog post. I’ve come across so many people, who are incorrectly branded as aggressive, but who are in fact being assertive.

It’s unfortunately commonly the case, that when an assertive person is faced with certain people, normally those people who are aggressive themselves, they are incorrectly branded as being “aggressive”.

So, I would like to identify the key characteristic traits between the two in the tables below to help you understand your own behaviour if in doubt.

I can’t remember where I stumbled across this table (it’s not mine), it’s been sitting in my notes for a while, but it succinctly identifies at a glance the key differences between the two:

I’m not expecting the tables above to change your life, but they will hopefully give you food for thought if you’ve been accused of being aggressive.

My advice is to slowly go through the traits in each and be true with yourself as and where you think you may sit. If you can ask someone you trust to help you, be it personal life or work life, ask their opinion on where they think you sit.

My point is (and more blog posts to follow), DO NOT automatically assume you’re being aggressive because someone tells you that you are. Read between the lines a bit more and try to subjectively look at yourself.

As I said above, if in doubt ask a friend or work with a good coach to help you!

I will leave you with

“Drive is considered aggression today; I knew it then as purpose.”  – Bette Davis

If you liked this blog post: Aggressive v Assertive. Which are you?, look below for other recommended blog posts. 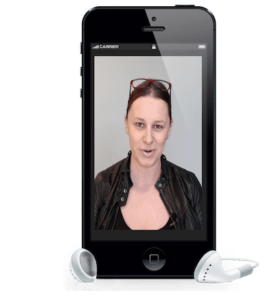 If you liked this blog post:Aggressive v Assertive. Which are you? Then try my free confidence course. Looking to build up your confidence levels but not sure how? Got a particular area of your life where you need more confidence? If you do then click here and watch my FREE video on How To Build Confidence! 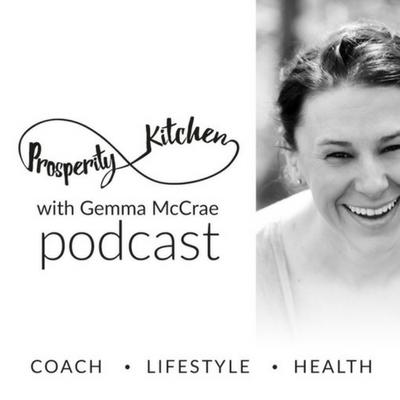 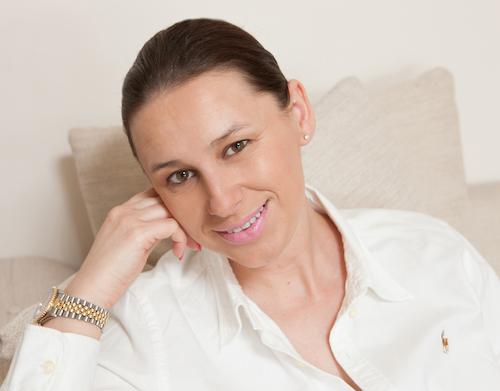 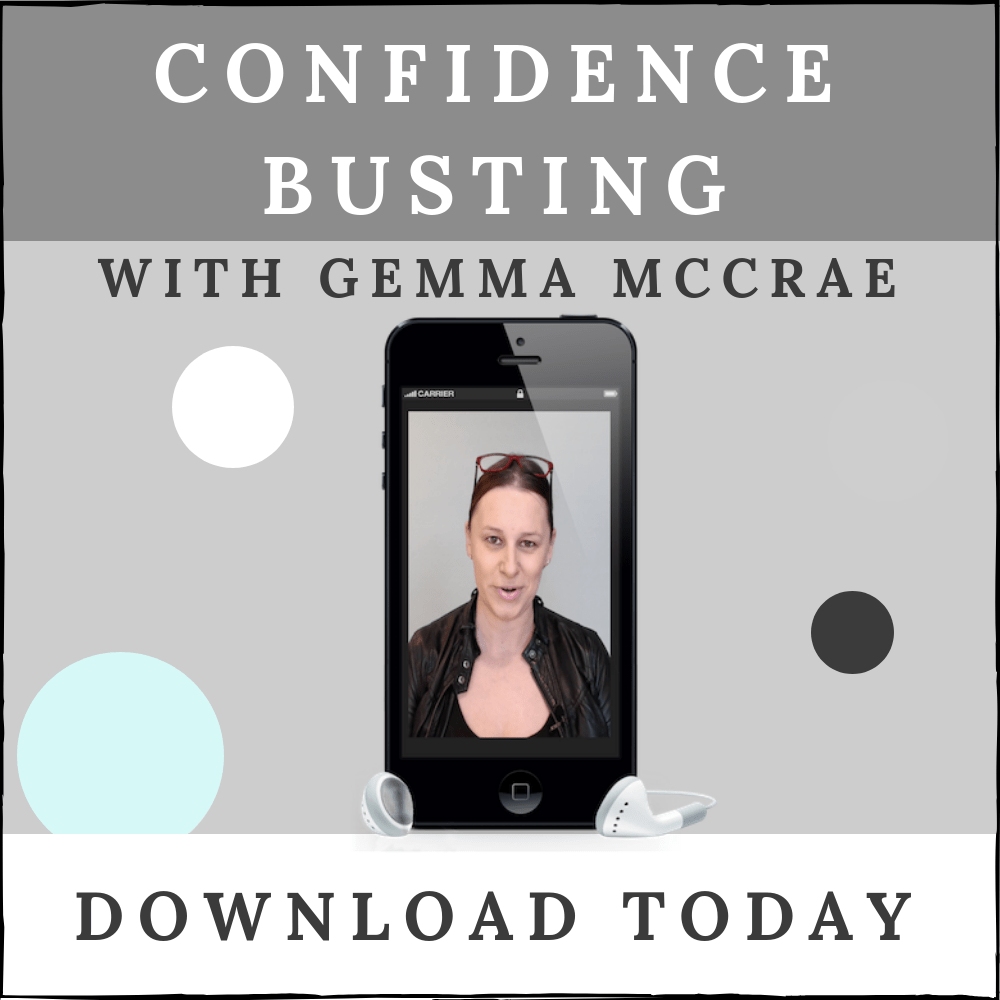 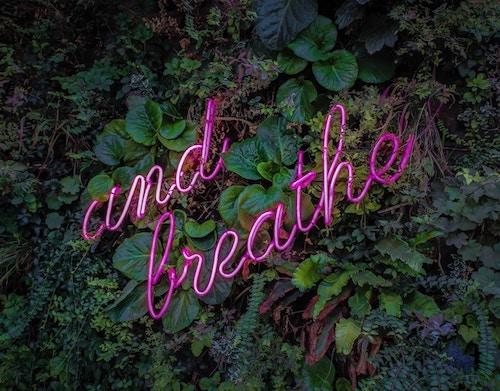